As the name suggests, in such practice regions that abide by the rule reset their clocks to save more daylight hours at the end of their working shift.

By setting all the clocks in an area to one hour ahead of standard time, people who live in the newly adjusted time zone will wake up one hour earlier than they usually do.

That implies that they go to work one hour early and similarly, get done with routine work an hour earlier. The whole point of implementing such a practice is that all individuals residing in such a time zone will find that they get an hour, at the end of their regular work time, to do leisure and other activities.

Why Do We Still Use It?

The reason why such a policy took form in the first place was that pioneers of the theory found that there were various health benefits of daylight saving time. 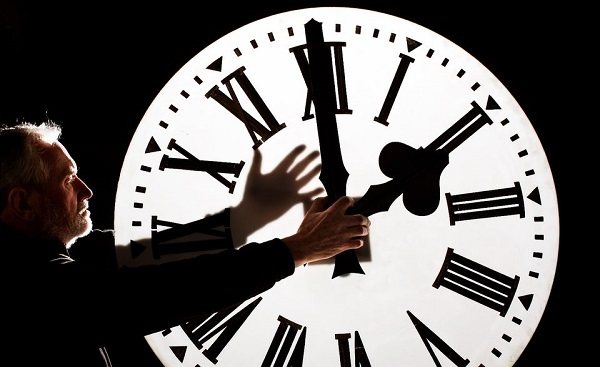 According to thinkers like George Hudson, it helped workers avail the opportunity of leisure time after their work hours.

Despite the advantage that a little leisure can bring to our health, it's still clear that most of these benefits align with energy consumption and overexcitement of advocates of daylight saving time.

For starters, supporters of this practice argued that main advantage of a different clock is that it gives students and workers the chance to enjoy daylight hours at the end of a tiring routine.

Even though nature’s clock undoubtedly changes through the seasons that come and go, the reason behind supporters’ assumption was that they thought people preferred the extra hour of daylight.

Another benefit that adds weight to the argument is reduced energy consumption that accompanies the implementation of daylight saving time. Since businesses and industries will start operating an hour earlier, they will make better use of daylight and less use of artificial lighting.

However, despite the proposed benefit, there isn’t much proof as to whether daylight saving time decreases energy consumption at all.

What Are the Effects Of Daylight Saving Time?

Despite the so-called benefits of daylight saving time of reduced energy consumption, if it isn't already apparent, it has specific effects on the health of people who follow the controversial time rule.

A majority of harmful effects that take over our health stem from the underlying health issues as a result of the changes made to our internal clocks.

Damage To Our Internal Clocks

The morning after setting your clock one hour ahead can be severely harmful since it necessarily means that people will be getting less sleep. People with irregular changes may pass it off as a minor hindrance but others, with a fixed sleeping schedule, will feel more tired and unable to perform routine tasks.

Studies show that the first three days after daylight savings initiate, a lot of people become susceptible to experiencing a heart attack.

As a result of not getting enough sleep, tired and sleepy drivers may be the leading cause of many accidents that occur on the roads, on the morning after the shift to daylight saving time.

On the day after clocks are set one hour ahead, people at the workplace are more susceptible to make errors and dangerous mistakes that can lead to injuries.

If the harmful effects associated with making the switch to daylight saving time weren’t enough, there’s even a dark side to when you set the clocks back to standard time. Except, these issues span to one's cognitions and mental state.

Converting back to standard time means that everyone loses an hour of daylight and this change triggers various psychological complications like depressive and bipolar disorders.

In the US, most of the states practice daylight saving time policies, and there are some instances where some areas separate after daylight saving' is initiated.

Alaska is a non-contiguous state when it comes to daylight savings time, and this is because it is at a higher altitude.

Arizona is an example of a state where the majority of the areas do not implement daylight saving time, except for the Navajo Indian Reservation.

Florida is divided because even though daylight saving time isn't as useful in southern states, a part of Florida still practices it to stay in line with the rest of the country.

Aside from states like Hawaii and areas like Puerto Rico, most of the other territories in the US observe or have been made to see DST.

Should Daylight Saving Time Be Abolished? 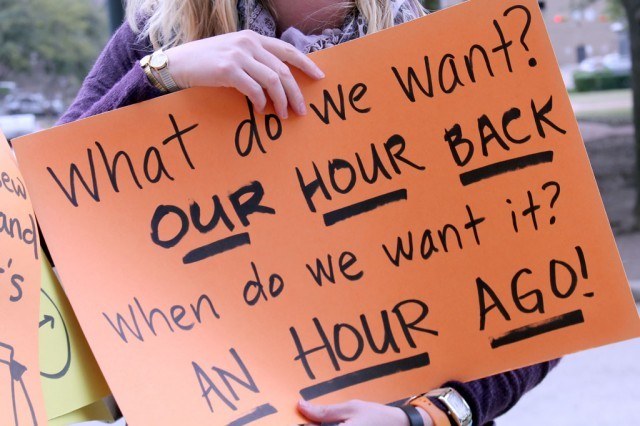 That includes the state of Washington, where a representative filed a bill to end daylight saving time implementation because of the inconveniences that it caused.

California, on the other hand, asked that it either be abolished or implemented for the rest of the year, but this bill did not see the light of day.

Even though many states protest against the implementation of daylight saving time, faithful supporters such as those in the Florida Senate opt to have it all year round, which makes it confusing to figure out whether it should be abolished or not.

Despite the bitter relationship between daylight saving time and health, there's not much you can do if you live in a state that follows it. Instead, you can opt for coping strategies like sleeping earlier a week before the time switch or having a hearty breakfast to help you keep up with the sudden time shift.