More people now have the time to pursue their guitar playing hobby thanks to the global stay at home orders.

As a budding guitar player looking to sharpen your skills, there are seven essential things that you should learn.

In this informative article, we explain all you need to know for your strumming journey to rock stardom.

There’s no doubt that you have come across someone talking about C, D, and F major chords. These are open chords that budding guitarists learn at the beginning of their lessons.

The open chords are easy to finger, and they are located on the first guitar fret. The C major, D major, and F major frequently feature in popular music. 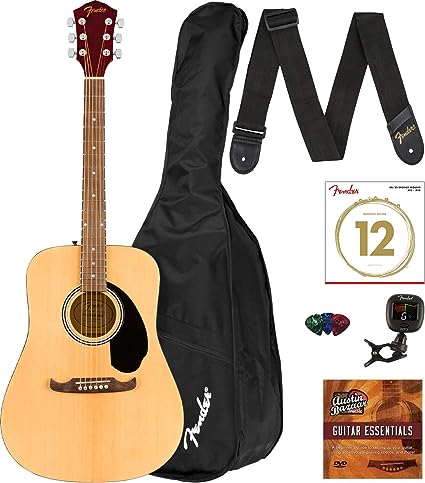 This is the most common chord in music. The key to mastering this chord is learning the proper finger positioning.

The F major finger placement is similar in shape to the one in C major.

This chord perhaps has the easiest finger placement to master. The A major chord is entirely located on the second fret.

The D major deviates from the similar shape that we see in the A and C major chords.

The D major chord has a happy and bright sound appropriate for upbeat songs.

G major chord requires your fingers to form the shape of a claw. It is a unique chord and as a result, it can be quite difficult to switch to other chords from the G major.

Playing this chord utilizes every string. Whatever strings you aren’t holding at the moment are open.

The A minor chord is a sad, melancholic tune.

B minor isn’t an open chord, unlike all others in this list. That has not affected its preference however. Use it to practice your skills at strumming a bar chord.

Practice playing the B minor completely barred from the first to the fifth string. Mute the low E string while doing so in order to get a crisp and accurate chord.

Consistently sharpening your chord playing skills is the key to becoming an expert player. Use this free guitar chord chart for newbies to try your fingers at all the chords.

How to Read Guitar Tabs

Tablature, better known as tabs, is a sheet music scoring system. It is meant to assist bassists and guitarists to play their chosen songs. 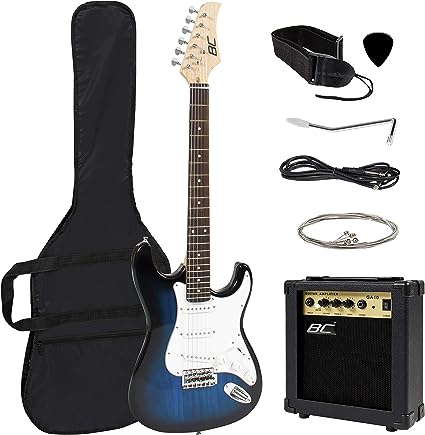 Guitar tabs show the player how to position their fingers in order to play certain notes. However, the creation of rhythm and timing is not usually shown in the sheet.

A tab staff has the same number of lines as the strings of your guitar. Therefore, the six-string guitar tablature will have six lines. On the other hand, a bass has four strings, therefore, the tab has four lines.

As you learn to read more guitar tabs, you will notice that on some, the chord names will be written on top of the measures. Chord diagrams generally appear on the first page.

Tabs use symbols to show the player when and how to add some expression to their melody.

The most common symbols used include the following:

The symbol for slides appears between two notes in a tab. When you see it, slide a finger across the fretboard to the next note.

Normally, in the absence of a slide symbol, a player would stop the note when the duration is over and move on to the next.

You can do a slide up or down the guitar neck, or even perform it with chords.

When you encounter a pull-off symbol, strum only the first note and for every additional note after this, remove your fingers from the fretboard. No additional strumming happens after this.

Contrary to the pull-off, a hammer-on is between at least two ascending notes.

When using this style, pick a note then hammer the next finger onto the subsequent fret.

Sound out the note and after that, no further picking is needed. A hammer-on and a pull-off can be found within the same measure.

You can play a bend by picking a note then using the fretting hand side to bend the string and raise the pitch.

It is crucial to know how far and for how long the string should be bent. A bend is described as a ¼ or a ½. This lets you know how far you can raise the pitch.

The release bend is a type of bend that requires the guitar string to be returned to the original position after bending it.

To learn more about guitar tab symbols and how to play them, this resource is incredibly useful.

How to Memorize Guitar Strings

The modern guitar has six strings and a classical EADGBE tuning. 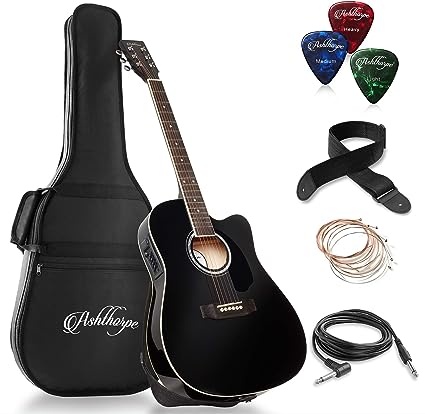 The EADGBE tuning was chosen after centuries of experimentation. It is the most comfortable and realistic way for the hands to be able to strum both chords and melodies.

You can identify guitar strings in either ascending or descending order. For example:

The best way to memorize the strings and notes is through mnemonics. You can create your own memorization system with each first letter of every word standing for a guitar string.

In ascending order, the string sequence is E-B-G-D-A-E, one popular mnemonic derived from this order is:

You can create your own crazy and unusual version as you please. The only rule is that they should be memorable.

The Six Types of Guitar Scales

Scales are organized notes played in either ascending or descending sequences. Playing scales helps a performer to build finger muscles and increase the mastery of their skills.

In addition, continuously playing scales familiarizes a player with the fretboard notes.

Over time, you will be able to train and develop a good musical ear, which is crucial for developing original compositions.

The following are the six most used guitar scales:

A pentatonic scale has five notes in an octave, hence the name.

The minor pentatonic scale is the one beginner guitarists train for solos with. This scale creates solos for blues, rock, and other popular genres.

When you have mastered the minor pentatonic scale, the blues scale should represent a relatively easy challenge.

The blues scale is similar to the minor pentatonic scale with only an addition of a flattened fifth note.

This scale is heavily utilized in blues, jazz, and rock music.

It is easy to grasp the basics of a solo on the blues scale. However, mastering other nuances of the style such as vibratos, bends, and timing of phrases could be a lifetime endeavor.

This scale is also referred to as the Aeolian mode. You will recognize this scale in rock music genres as well as popular contemporary music styles.

The chords from the natural minor scale are widely used in most chord progressions.

This scale is highly utilized in many creative ways.

The natural minor scale, the Mixolydian mode, and the Dorian mode are all modes of the major scale.

On the other hand, the Dorian Mode plays over the minor chords in fusion-based styles as well as jazz.

It is the number five mode of the major scale. It is used to compose over dominant chords in fusion and jazz.

There are numerous resources online for everyone who wants to learn or share the guitar playing skills with others.

Simply searching “guitar lessons” online will yield thousands of results for both local and online music tutors. Many schools and recreation centers offer classes too.

Vibrating guitar strings produce frequencies. The device that measures these frequencies on both an electric and acoustic guitar is called a guitar tuner.

Tuners are essential for both beginner and professional guitar players. Their importance lies in the fact that they guide players to stay true to the correct chords and notes.

A guitar that is playing even slightly out of tune will throw off the entire performance. This is why concert guitarists use electronic tuners that give accurate readings.

While there is a wide array of tuners available for guitarists, only two are widely used. The two tuners include:

Tuners have various tuning modes, but there are also the most preferred modes. For example:

Most electronic tuners measure the vibration frequency of one string at a time. Polyphonic tuners do the opposite.

If you are using a polyphonic tuner and you strum the open strings together, the tuner will measure the pitch of each string.

The advantage of the polyphonic tuner is that it saves time. There are guitar players who prefer the precision of the individual string tuner.

A tuner is a simple device to use, but here we explain how to work with an electronic tuner in this section.

An online guitar tuner is the fastest way to tune your guitar (usually) accurately. Online guitar tuning is done with the help of the microphone on your mobile phone.

This tuner is suitable for both electric and acoustic guitars.

How to Tune a Guitar with Online Tuner

Bonus tip: If you tuned the strings in their order from the first to the sixth, test the sound in reverse.

Picking up a guitar and creating beautiful melodies is a great feeling. Fortunately, learning how to play the guitar is no longer a pipe dream thanks to online tutorials.